‘El Hueco’: Havana market offers Cuba a taste of capitalism in the dark 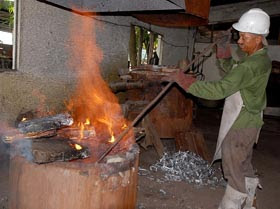 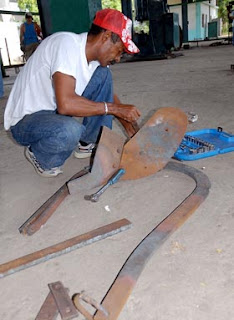 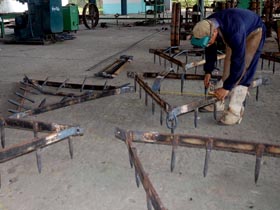 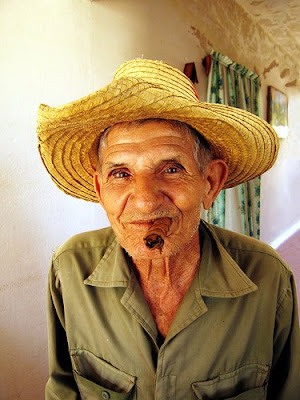 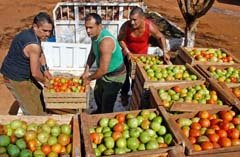 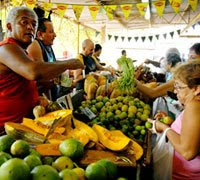 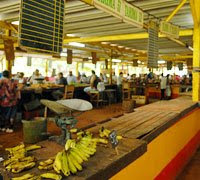 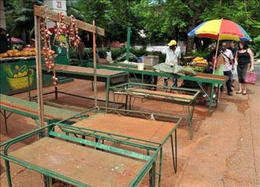