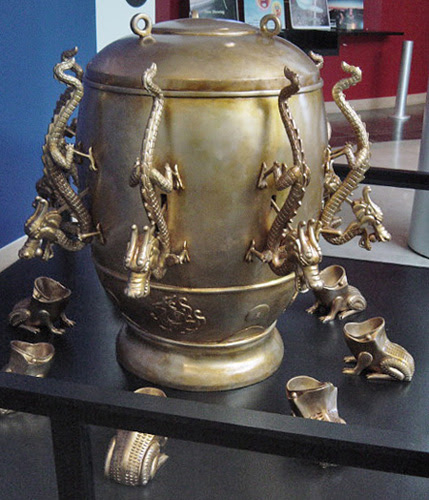 Earthquake hits off the northern coast of Cuba — again

MiamiHerald.com
An earthquake hit in waters off Cuba Tuesday night — the second time in less than a month.

The 4.3 magnitude quake, measured by the U.S. Geological Survey, was reported at 10:19 p.m. off the northern coast, some 100 miles east of Havana, near the town of Martí.
It’s unclear if the minor quake was felt in Cuba or if it caused any damage.
After Tuesday night’s quake, the National Weather Service in Miami-Dade said there was no threat of a tsunami .
On Jan. 9, a 5.1-magnitude quake hit in a similar area off the island coast. That quake was felt in the Florida Keys and as far north as Naples.
The earthquake east of Havana puzzled scientists, who said it came during a two-week spate of tremors in the region.
The source of the frequent tremors in the region is the slow movement of the Caribbean plate, which moves about one inch each year along a boundary against the North American plate. It’s when the two plates catch along fault lines, build up pressure and then release that quakes happen, in a process sometimes called “stick-slip.”
Occasionally the quakes are more significant, such as the 6.4 magnitude tremors recorded off Puerto Rico on Jan. 13. Earthquakes that size may happen off Puerto Rico once every few years, Bellini said.
“I won’t say every year but they do happen,” he said.
When it comes to the islands of Hispaniola and Puerto Rico, two east-west fault lines cause much of the seismic activity, including the recent quakes.
The Septentrional fault line, which runs across the northern parts of Haiti and the Dominican Republic and stretches out into the Caribbean Sea, was the cause of the 6.4 magnitude quake off Puerto Rico.
The quake, with an epicenter about 35 miles north of the island, was the strongest in the region in the last few weeks.
No injuries were reported, but dozens of small aftershocks have followed. 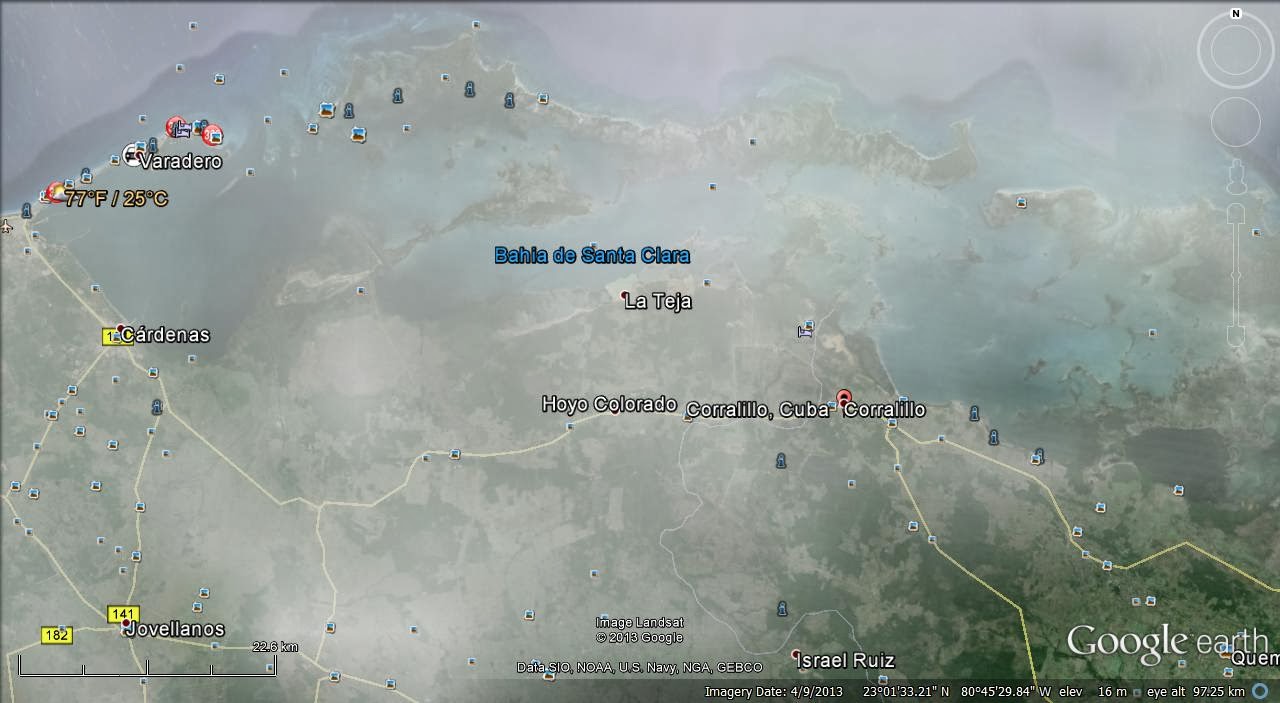 Japan: How this happens

Visit msnbc.com for breaking news, world news, and news about the economy