The New Yorker
By Alec Wilkinson 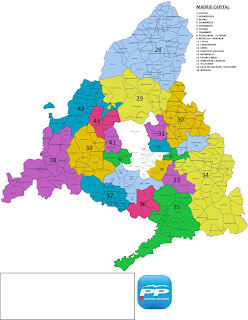 Archimedes Sent a Fax to 21st-Century 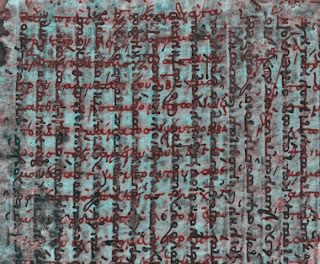 The Code: Numbers, Shapes and Prediction

A mysterious code underpins the world. But what does it mean and what can we learn from it?
Marcus du Sautoy takes us on an odyssey to uncover the code and reveal its meaning.
A code that has the power to explain everything, from the numbers and shapes we see all around us to the rules that govern our own lives.
Numbers. In this first episode, Marcus reveals how significant numbers appear throughout the natural world. They’re part of a hidden mathematical world that contains the rules that govern everything on our planet and beyond.
Shapes. Starting at the hexagonal columns of Northern Ireland’s Giant’s Causeway, he discovers the code underpinning the extraordinary order found in nature – from rock formations to honeycomb and from salt crystals to soap bubbles.
Marcus also reveals the mysterious code that governs the apparent randomness of mountains, clouds and trees and explores how this not only could be the key to Jackson Pollock’s success, but has also helped breathe life into hugely successful movie animations.
Prediction. This time it’s the strange world of what happens next. Professor du Sautoy’s odyssey starts with the lunar eclipse – once thought supernatural, now routinely predicted through the power of the code. But more intriguing is what the code can say about our future.
Along the path to enlightenment, Marcus overturns the lemming’s suicidal reputation, avoids being crushed to death, reveals how to catch a serial killer and discovers that the answer to life the universe and everything isn’t 42 after all – it’s 1.15.
Publicado por Unknown en 9/19/2011 01:09:00 p. m. No hay comentarios: