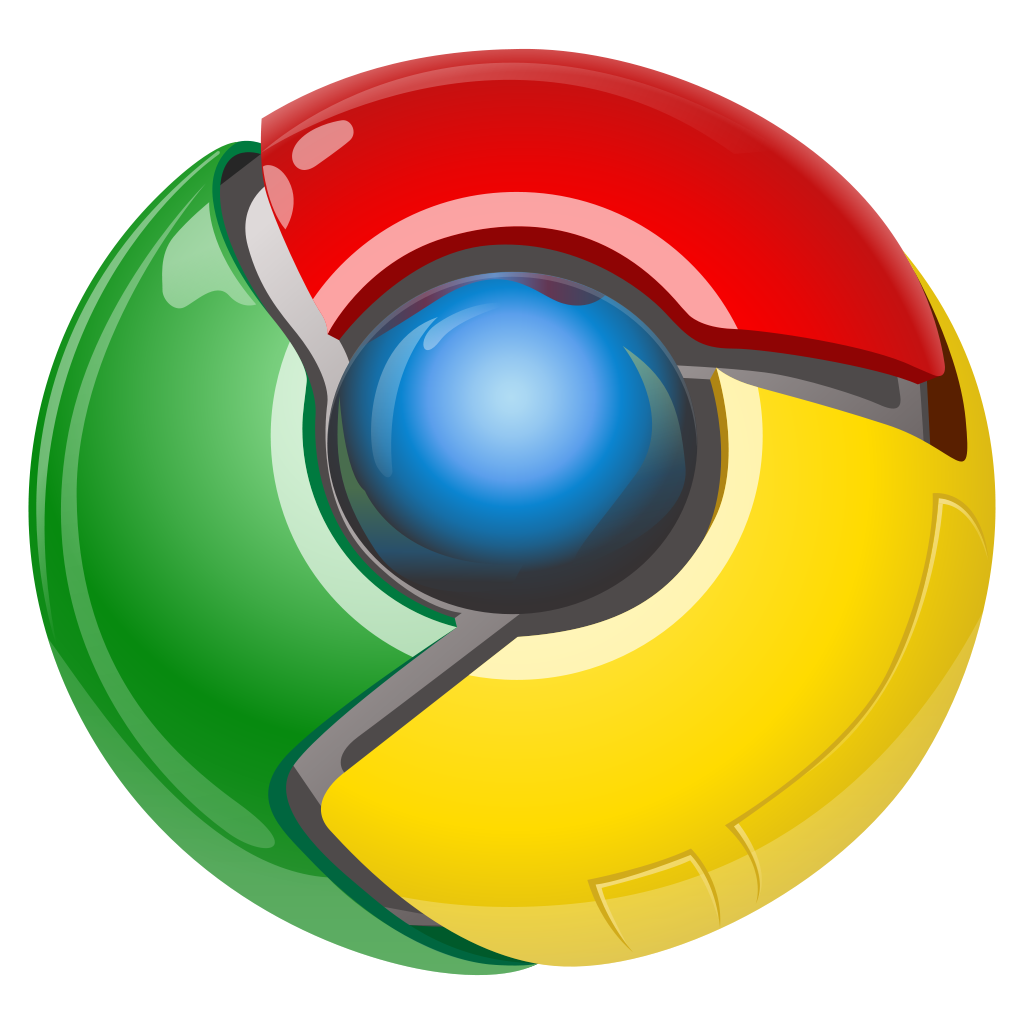 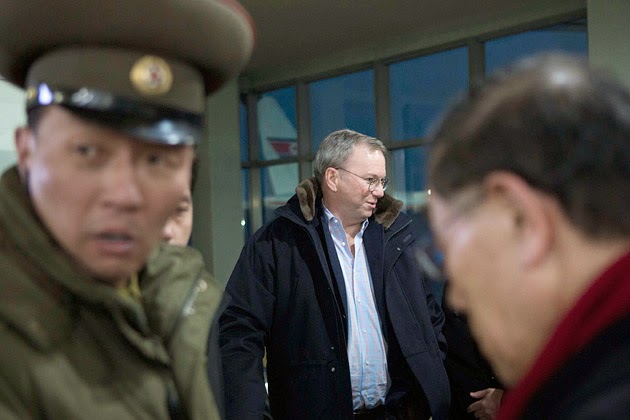 Google Executive Chairman Eric Schmidt's goal "to promote the virtues of a free and open Internet" in closed societies is commendable.

However, the means can be questionable.

Last year, Schmidt visited Pyongyang, North Korea, where he visited with Kim regime officials and did a "dog and pony" tour of Kim Il Sung University.

We had hoped his trip to Cuba last weekend would be different. But it barely was.

Schmidt visited with Castro regime officials and did a "dog and pony" tour of the University of Information Sciences (known as "UCI"), an entity created by Castro in 2002 to form the regime's "cyber-warriors." The UCI is located at a "former" Russian espionage and communications interception base.

The only difference in Cuba is that he visited with dissident blogger and journalist, Yoani Sanchez, for which we commend him. He should have visited with other courageous democracy activists as well.

Upon his return, Schmidt drafted a brief memo on Google+, which is full of misinformation, irony and contradictions.

He notes how he met mostly with female regime officials and regurgitated some propaganda they told him about gender "equality" in Cuba:

Schmidt shouldn't be unaware that Cuba is run by a 14-member, male, military junta.

Schmidt shouldn't be unaware that while he was in Cuba, peaceful female democracy activists known as The Ladies in White, were being harassed, beaten and arrested by the Castro regime.

Schmidt shouldn't be unaware that the female regime officials he met with included intelligence officer, Josefina Vidal. In 2003, Vidal and her husband, Jose Anselmo Lopez Perera, had been stationed as "diplomats" in Washington, D.C. He was declared Persona Non Grata and expelled (Vidal along with him) for espionage. This was due to the Castro regime providing Iraqi intelligence with information on U.S. troop movements.

He then alludes to the "blockade" (more propaganda), but argues that we need "to empower the citizens with smart phones (there are almost none today) and encourage freedom of expression and put information tools into the hands of Cubans directly."

Schmidt shouldn't be unaware that U.S. policy does precisely that. Executive Orders by Presidents Bush in 2008 and Obama in 2009 were issued to that effect.

Schmidt shouldn't be unaware that there's an American being held hostage by the Castro regime, Alan Gross, for putting "information tools into the hands of Cubans directly."

He then proposes that telecom ("information") should be treated similar to food sales to Cuba.

Schmidt shouldn't be unaware that every penny worth of food sales to Cuba since 2000 has been transacted with only one Cuban entity -- Castro's monopoly ("Alimport").  Thus, regular Cubans have not directly (or indirectly, for that matter) benefited from these imports.

Schmidt shouldn't be unaware that telecom exemptions already exist under the Cuban Democracy Act of 1992.

Schmidt shouldn't be unaware that expanding these exemptions would only add to Cuba's monopoly, censorship and control, rather than directly benefiting the Cuban people.

For example, as Yoani Sanchez noted in 14ymedio, "In 2011, a fiber optic cable was installed between Cuba and Venezuela to facilitate access to the Internet. Three years after the cable installation was completed there is still no home access to the world wide web and one hour’s connection from a public place costs a third of a month’s salary."

Schmidt shouldn't be unaware that U.S. sanctions were precisely written and codified into law that way.

(We all support those events taking place -- in that order.)

uProxy: How Google hopes to beat countries cracking down on Internet freedom

By Erin McClam, Staff Writer, NBC News
Google hopes a little browser tool will help change the world.
The company that revolutionized Internet search is now unveiling a sort of online underground tunnel — a way for people in restrictive countries like Iran and Syria to get around digital censorship and surveillance.
The idea behind the tool — essentially a button for browsers — called uProxy, is simple: People in countries such as the United States provide their trusted friends a secure connection so that they can see and use the unrestricted Internet.
Google showed it off earlier this week at a conference called “Conflict in a Connected World.” Google also rolled out technology to map cyberattacks around the world, including by repressive governments. 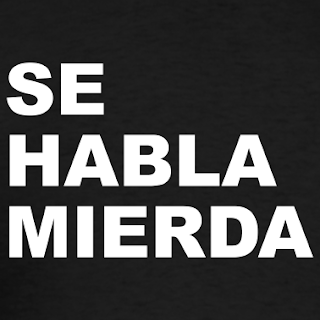