Eleven year-old Cerys Cooksammy-Parnell from Northampton could be one of the brainiest people in the country, achieving 162 in a Mensa IQ test.
Publicado por Unknown en 8/07/2013 03:44:00 p. m. No hay comentarios: Enlaces a esta entrada

Speed of light may not be constant, physicists say

What If Jobs and Einstein Lived to be 150?

Einstein: His Life and Universe 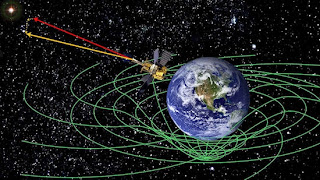 Einstein was right again. There is a space-time vortex around Earth, and its shape precisely matches the predictions of Einstein's theory of gravity.
Researchers confirmed these points at a press conference today at NASA headquarters where they announced the long-awaited results of Gravity Probe B (GP-B).
"The space-time around Earth appears to be distorted just as general relativity predicts," says Stanford University physicist Francis Everitt, principal investigator of the Gravity Probe B mission. 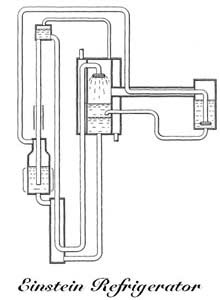