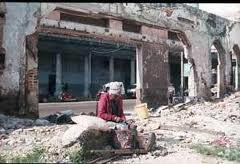 NYTimes.com/ By DAVID GONZALEZ
Freedom was in color. That was the indelible memory that Omar Rodríguez Saludes remembered the day he boarded an Iberia flight to Spain from Havana in 2010. Until then, his world was sketched in drab shades of gray, green and white. Those were the colors of his imprisonment: gray for his rags, white for the walls and green for the guards.

“To see any other color was rare,” Mr. Rodríguez Saludes said. “But in that plane, I saw colors. Everyone was dressed regularly. I saw colors I had not seen in a long time.”
Seven years, to be exact. Journalism was the reason for his imprisonment. Specifically, everyday shots of Havana life, far from the gleaming tourist hotels and beaches. His world showed a crumbling city with haggard faces, presided over, Oz-like, by billboards with revolutionary slogans.
He had been among some 20 independent journalists who were rounded up by the Cuban government during a sweep of 75 dissidents in March 2003, and given lengthy sentences after quick trials. They were said to be traitors and mercenaries in the service of the United States government, even though international human rights and journalists groups defended them as prisoners of conscience. 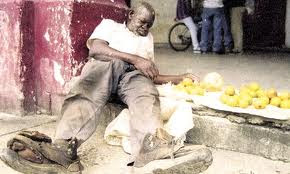 Mr. Rodríguez Saludes was a self-taught photographer who was considered among the best of the island’s up-and-coming independent journalists. It was not an easy life, whether dealing with daily harassment and short-term jail stays, or regularly having his camera and recorder confiscated. In a profile I wrote on him in 2002, he called himself “a blind photographer,” since he saw only his negatives, never the prints that were published in a Miami-based Cuban news service, Nueva Prensa Cubana.
Soon after the article ran, a friend of his in Miami called to thank me. The article, he said, would give his friend a higher profile and, perhaps, a measure of protection. 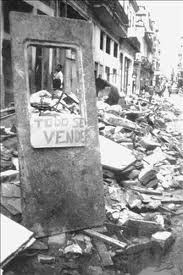 That’s relative. Mr. Rodríguez Saludes was sentenced to 27 years, the longest of any independent journalist. He got off easy: prosecutors had asked for a life term. Mr. Rodríguez Saludes served seven years before being sent into exile to Spain with his family, where he now lives (though has been unable to find work).
“You have to have courage to do this work,” said Carlos Lauria of the Committee to Protect Journalists. “Omar’s case was one of the longest sentences they gave to anyone. It is a faithful reflection of an arbitrary system that has a totally obsolete legal framework. It is totally repressive and looking to stifle any kind of expression.” 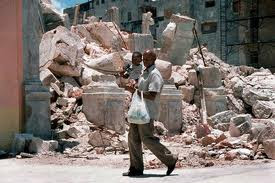 Mr. Rodríguez Saludes did not start out to be a journalist or dissident. He had been working at a shipyard, where he saw the differences between how the company — the Cuban government — treated those who worked inside the office and those who worked fixing boats. He called it slavery. The government thought otherwise. In 1992, he lost his job. 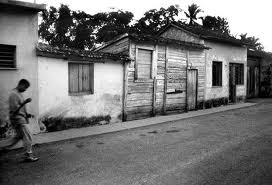 He had become used to walking around Havana taking pictures, a hobby he had picked up from his mother, who took family photos with an old box camera. In his early 20s, he had been using a Soviet-made camera to chronicle his walks about town. His archive grew; his work prospects did not. 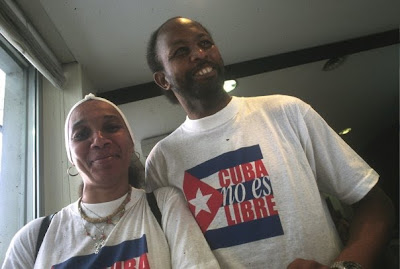