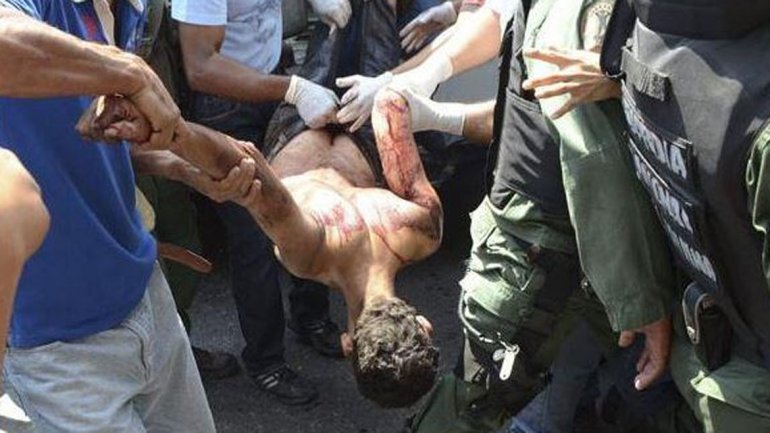 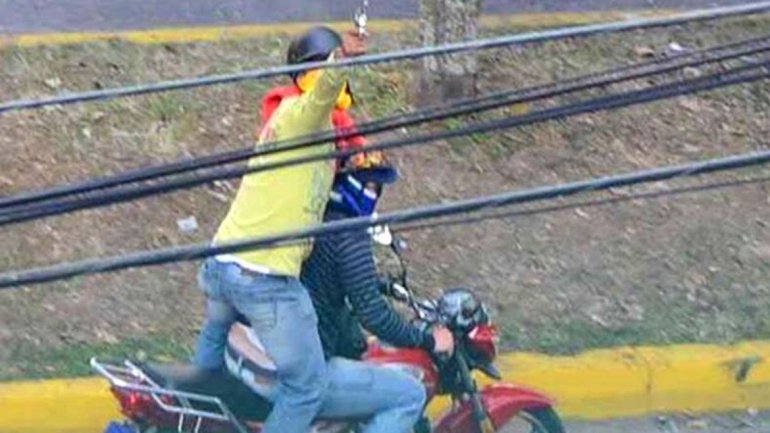 WND/ By Joseph Farah
With all the reporters covering the major presidential candidates, it amazes me no one ever seems to ask the right questions.
For several days now, WND has been hounding Barack Obama’s campaign about a statement he made July 2 in Colorado Springs – a statement that blew my mind, one that has had me scratching my head ever since.
In talking about his plans to double the size of the Peace Corps and nearly quadruple the size of AmeriCorps and the size of the nation’s military services, he made this rather shocking (and chilling) pledge: “We cannot continue to rely on our military in order to achieve the national security objectives we’ve set. We’ve got to have a civilian national security force that’s just as powerful, just as strong, just as well-funded.”
Now, since I’ve never heard anyone inside or out of government use the phrase “civilian national security force” before, I was more than a little curious about what he has in mind.
Is it possible I am the only journalist in America who sought clarification on this campaign promise?
What does it mean?
If we’re going to create some kind of national police force as big, powerful and well-funded as our combined U.S. military forces, isn’t this rather a big deal?
I thought Democrats generally believed the U.S. spent too much on the military. How is it possible their candidate is seeking to create some kind of massive but secret national police force that will be even bigger than the Army, Navy, Marines and Air Force put together?
Now, maybe he was misquoted by the Congressional Quarterly and the Chicago Tribune. I guess it’s possible. If so, you would think he would want to set the record straight. Maybe he misspoke. That has certainly happened before. Again, why wouldn’t the rest of my colleagues show some curiosity about such a major and, frankly, bone-chilling proposition?
Are we talking about creating a police state here?
The U.S. Army alone has nearly 500,000 troops. That doesn’t count reserves or National Guard. In 2007, the U.S. Defense budget was $439 billion.
Is Obama serious about creating some kind of domestic security force bigger and more expensive than that?
If not, why did he say it? What did he mean?
So far, despite our attempts to find out, the Obama campaign is not talking.
At this point all I can do is enlist your help – and the help of every other journalist who still thinks the American people have a right to know the specifics about a presidential candidate’s biggest and boldest initiatives before the election. I also want to ask radio talk-show hosts across America to start asking this same question. I have a feeling if others join our quest, we might yet get clarification on this proposal from Obama.
Who will Obama appoint to administer this new “civilian national security force”? Where will the money come from? Where in the Constitution does he see justification for the federal government creating such a domestic army?
The questions are endless.
But before we can hope to get to the specifics, we need much more in the way of generalizations from Obama.
Certainly there have been initiatives like this elsewhere – Cuba, the Soviet Union, China, Venezuela, North Korea. But has anything like this ever been proposed in a free country?
I have a feeling there would be more questions from the press if I myself had proposed the creation of something as preposterous as a “civilian national security force” than there has been about this proposal by the presidential candidate currently leading in most of the polls. I’m quite sure I would be hung out to dry as some kind of Nazi thug. Meanwhile, Obama makes this wild suggestion and it is met with a collective yawn from the watchdogs.
Help me out here. What am I missing?
Can I get a hand?
Publicado por Unknown en 5/16/2012 12:17:00 a. m. No hay comentarios: 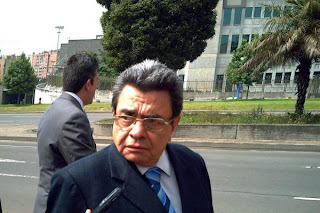