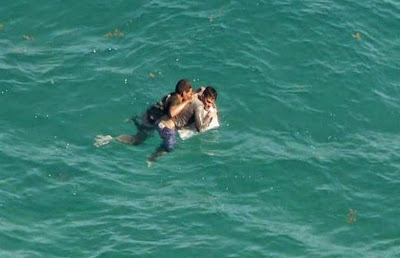 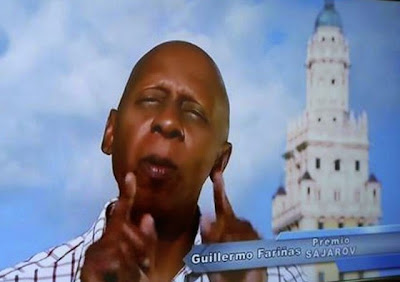 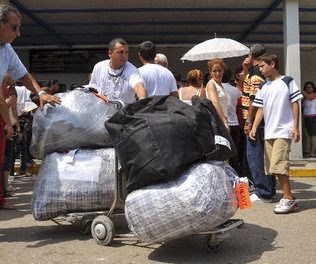 How Capitalist Are the Cubans?


Damien Cave is a New York Times correspondent based in Mexico City. 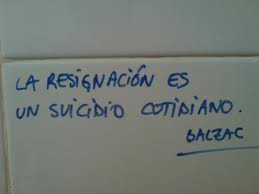 A real survey, not the fake made ​​by some academics collaborating with the Castro's regime. 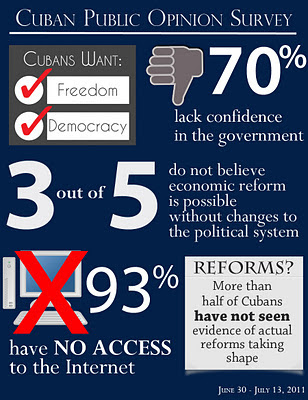 A total of 572 Cuban adults were asked questions ranging from perspectives on the economy, to the performance of the current Castro government and expectations for change.

Among its key findings are:

- More than half of Cuban citizens have not seen evidence of actual reforms taking shape in Cuba.

- Approximately three-in-five Cubans do not believe substantive economic reform is possible without changes to the political system.

- Nearly nine-in-10 (88 percent) Cubans desire a market economy, with economic freedoms, opportunities to own private property and the right to own their own businesses.

- Cubans remain very concerned with their economic future; more than two-thirds (70 percent) do not have confidence that their government will succeed in solving this challenge.

“Overall the findings of the survey suggest that while Cubans desire economic opportunity and private property ownership, they closely tie these economic changes to political change in the form of free elections, free expression, access to information and the right to dissent,” said Lorne W. Craner, President of IRI.

While international news media continue to report on promised reforms by the Cuban regime – including the highly publicized pledge to permit home sales – IRI’s survey shows that 52 percent of Cubans have yet to see any tangible examples of implemented changes.

“There are a lot of headlines here in the U.S. about changes coming to Cuba, but IRI’s survey shows that the Cuban people themselves are not necessarily seeing it so far. They remain skeptical that the Cuban government can improve their lives,” said Craner. 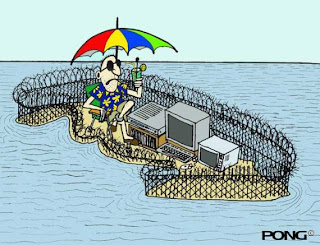 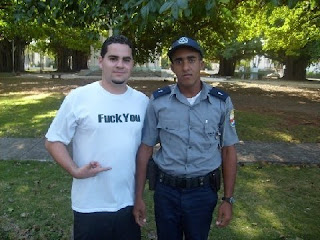 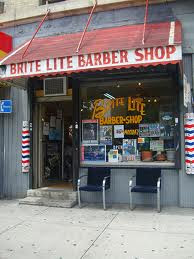 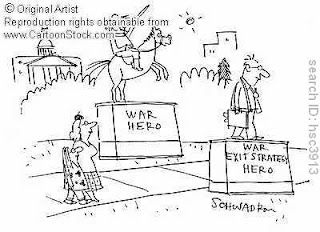 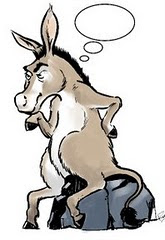